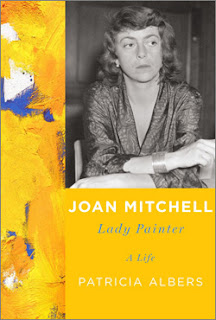 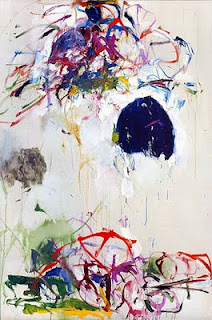 I am really enjoying reading Joan Mitchell's biography by Patricia Albers. I have always considered Joan Mitchell's work to be exceptional. She is one of a handful of women artists that had success and exposure in a mostly male represented art world of the abstract expressionists.
Posted by erindolanartstudio at 5:32 PM

Arman Manookian-Magic and Inspiration in Hana 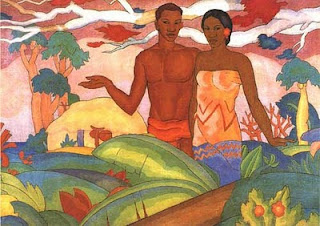 
When traveling to Hana, Maui one of the most beautiful peaceful places on earth I had the opportunity to view such breath-taking Art work at Hotel Hana. It was a special moment... for many reasons and later I would find out more about this amazing artist and his life. I also found out later after my stay at Hotel Hana that these paintings were removed from public display at Hotel Hana to be placed in loan to the Honolulu Academy of Arts. I feel lucky to have seen "Hawaiian Boy and Girl" in this beautiful boutique hotel in magical Hana.
"Hawaiian Boy and Girl" is one of the most brilliant paintings I have seen in a really long time. Artist Arman Manookian is as talented as Gauguin and Van Gogh I want more people to know of his work and life story.

Arman created such quality work for such a short lifetime...here are a few facts in his brief life that are fascinating.

Arman Tateos Manookian (1904–1931) was an Armenian-American painter.
As a teenager, he survived the Armenian Genocide. Manookian immigrated to the United States in 1920,
at the age of 16, and studied illustration at the Rhode Island School of Design. He also took classes at the Art Students League of New York before enlisting in the United States Marine Corps in 1923. While serving in the U. S. Marine Corps he was assigned as a clerk to the author and historian, Major Edwin North McClellan. In 1925, McClellan and Manookian were transferred to Pearl Harbor.[2] The latter supplied illustrations for Leatherneck Magazine and produced about 75 ink drawings for McClellan’s history of the United States Marine Corps, which was never published. These drawings are now in the collection of the Honolulu Academy of Arts.

In 1927, Manookian was discharged from the marines, but remained in Hawaii. He worked for the Honolulu Star-Bulletin and for Paradise of the Pacific.

His paintings are rare and highly valued due to his early death, by suicide, in 1931, and fewer than 30 are in existence. The Honolulu Academy of Arts held a memorial exhibition shortly after Manookian’s death and a retrospective exhibition titled Meaning in Color/Expression in Line: Arman Manookian’s Modernism Nov. 4, 2010 through April 24, 2011. The Bishop Museum and the Honolulu Academy of Arts are among the public collections holding works by Arman Manookian. According to the State of Hawaii's House of Representatives, he is "known as Hawaii's Van Gogh".[4]

Information sourced From Wikipedia, the free encyclopedia on Arman Manookian's life.
Posted by erindolanartstudio at 9:59 PM 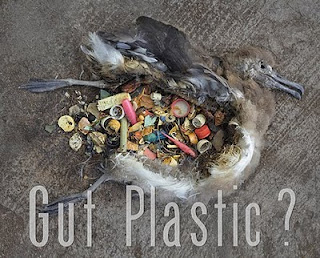 Look what i made on my hike down into Pololu Valley just outside of the town of Hawi on the Big Island last month. Pololu Valley is one of my favorite beaches and hikes on the Big Island. I am posting this photo...just to make a point that no matter where you go today you are going to find plastic and found objects at the beach. 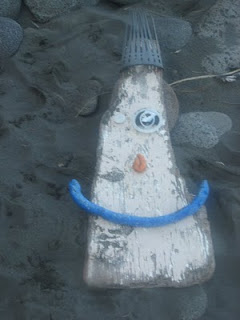 FOUND OBJECTS AT THE BEACH...THIS IS WHAT I MADE.

As I continue my research and continue to brainstorm how I will create this new series I am reading about the different view points that scientist and environmentalist are making about the great pacific garbage patch.
I am really interested in the life of the Albatross and the life of Plastic in Paradise. For me this seems to be an ALBATROCITY on so many levels. 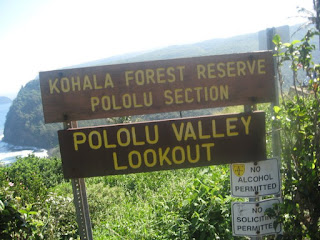 I took this photo last month while hiking down into one of the most beautiful places on earth Pololu Valley. 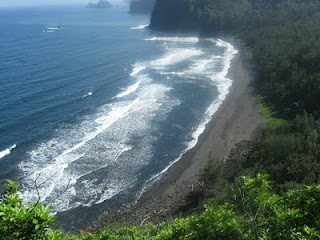 Here is another photo I took from my day in the valley you can get a sense of how big it is and see the other valleys in the distance.
1000 miles north of Hawaii is where lots of the plastic is floating. 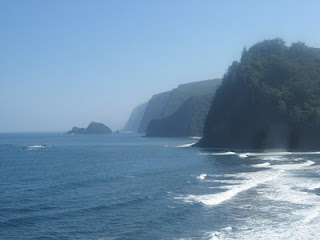 Posted by erindolanartstudio at 2:00 PM 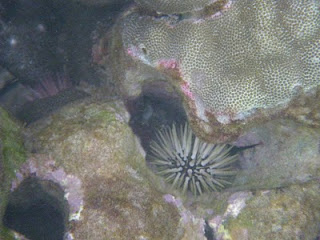 Snorkeling Photo I took in the beautiful Pacific waters of Hawaii. 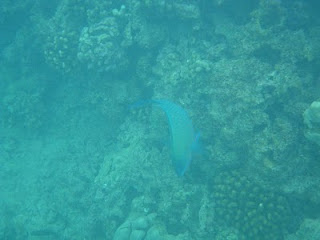 Snorkeling Photo I took of the beautiful Coral in the Pacific waters of Hawaii. 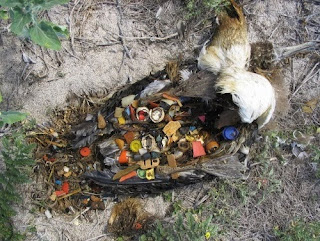 In this photo you can see what was found in the stomach of just one dead Laysan albatross chick (photographers: David Liittschwager & Susan Middleton).

I am starting a new series about the "Great Pacific Garbage Patch" I am sure many have heard of this patch out in the Pacific it is said to be twice the size of Texas. I lived in Texas for a while and have driven through the entire state and what a drive it is. There is too much plastic floating in our ocean.

The name of my new series is still being worked out...I like the idea of

The albatross bird is one of the birds that is drastically impacted by the plastic patch...I attached a photo for you to see what impact plastic has on the life of an Albatross. I will continue to write about the fact finding art making process of this new series.
Posted by erindolanartstudio at 1:46 PM

erindolanartstudio
My interest lives in the beauty of nature. Lately I have been inspired by specific environmental issues as a starting point for my art work.